Pok Deng is a popular card game in Thailand. People often play this game while they drink with friends or relatives. ป๊อกเด้งออนไลน์ is an easy and fun game perfect for anyone.

The main goal of the game is to create a hand with ones’ digit that can defeat the hand of the dealer. Pairs, three-of-a-kinds, and flushes are also taken into account. The game has amazing playing patterns that add to the excitement. Two up to seventeen players, including the dealer, can play the game.

The game starts with placing the bets. Most Thai locals use candies, drinks, or chips as their bets. Gambling with money is illegal in Thailand so they either avoid that or do it in a discreet manner. After placing the bets, the dealer shuffles the deck. Each player receives two cards before the dealer gets his or her cards. Players have the option to stand or draw one more card. The dealer also gets an option to draw an extra card. After everyone decides, the dealer compares his or her hand against the other players. 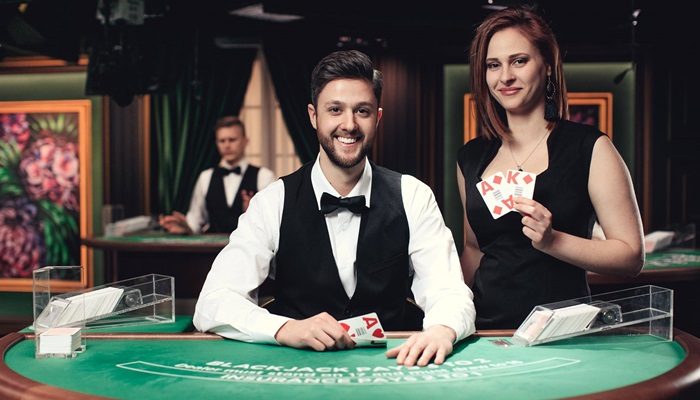 Although the game accommodates from two up to seventeen players, the ideal number of players is three to nine. Players choose the dealer before the game starts. They can have the same dealer all throughout the game or they can agree to take turns. Each game lasts for only several seconds. The game is never against the other players but against the dealer. The dealer can deal the cards either clockwise or counterclockwise. What matters is that each player receives two face-down cards. The remaining cards become the draw pile.

If the dealer gave out cards clockwise, the game proceeds in that order. If the deal was counterclockwise, the order of the game follows it as well. Each player chooses to either draw an extra card on their turn or not. Players can get a card from the top of the draw pile to have three cards at most.

The player has a POK if his or her starting hand has an eight or nine. The player should announce it and turn the cards face-up. The player does not need to draw an extra card.

If the dealer has a POK, the cards are also turned face-up and then compared with others’ hands. If the dealer has no POK, he or she can choose players to reveal their cards. The dealer can then draw an extra card before comparing hands.